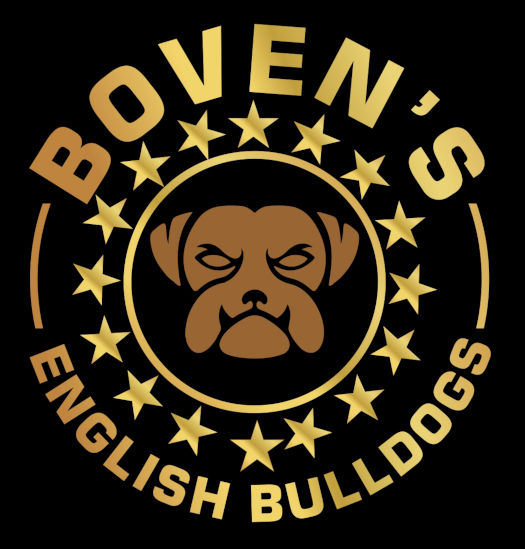 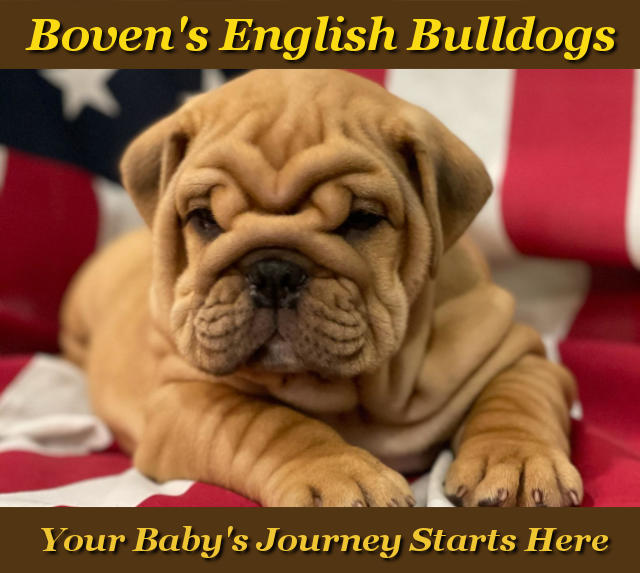 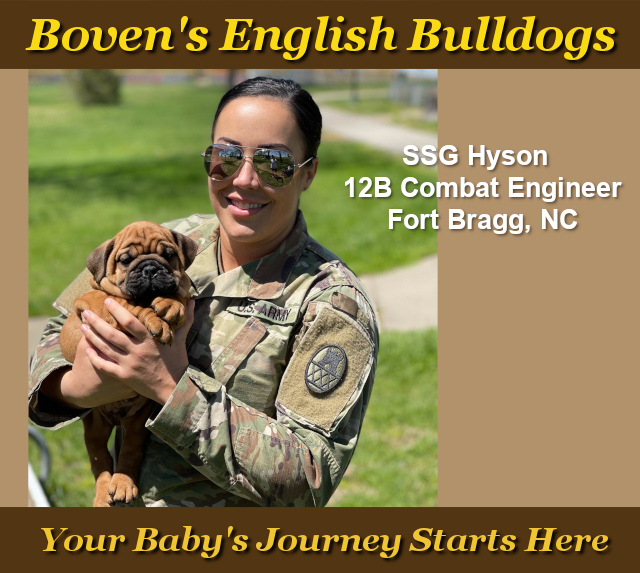 We, at Bovens English Bulldogs, strive to provide our families with the most beautiful & healthiest companions. With our commitment to care, health, and nutrition, our puppies will enrich your quality of life.

Welcome to our family. Boven’s English Bulldogs is made up of myself, Shilow, and my husband Troy. We live in beautiful rural Missouri with our 3 children. It’s a wonderful place to raise our family.

We were introduced to bulldogs from a friend, and we fell in love immediately. We added Sadie Mae, our female English bulldog, to our family shortly afterward. Her personality and loving affection have fit in perfectly, and we couldn’t have asked for a better dog. We wanted to add to our family, and we wanted to share our love and passion for bulldogs with people like you, so we decided to breed her.

We’d love to help you start your journey with your own English Bulldog! Take a look at the puppies we have for adoption here (where you can also make a down-payment to reserve your pup or be added to our waiting list), or Contact Us if you have any questions.

Thanks for visiting Boven’s English Bulldogs!

We do yearly health tests and physicals every time before breeding. And we only breed with studs that are health tested and of top quality.

For a year before Shilow Boven and her husband, Troy became seriously involved in breeding their English Bulldogs, they researched the health and genetic characteristics of the studs they were considering.

“We only have three female English Bulldogs,” Shilow explained. “We don’t keep the males, so we looked on the Internet to find studs with perfect health, good hips, and excellent internal health as we only want to breed our dogs with the best of the best. English Bulldogs are known for having a number of health problems, and we wanted to make sure we were not passing those on through the genetics. We were looking for champion-level studs, and once we found one, that opened the door to others, allowing us to breed extremely high-quality English Bulldog puppies.

“Their breeding is done via artificial insemination, and we have the semen tested just before it is taken to make certain there is no contamination of any kind, including the use of antibiotics or other substances. We use the Strafford Veterinary Clinic (Strafford, Missouri) as they specialize in the insemination of English Bulldogs.”

She continued. “Once pregnant, we make sure that ‘Mom’ is fed a specially formulated diet. We make certain our puppies are fed by the mother every hour for the first 24 hours so that they get all of that good colostrum. Everything we have been doing has been working well in that after 4 years of bulldog breeding, we have had all healthy puppies.

“The average English Bulldog litter is 5 puppies, although we have had up to 7 and have even known of a dog that gave birth to a litter of eleven.”

She laughed. “The first couple of weeks after a new litter is born is pretty sleep-deprived for me. Bulldog puppies have such short stubby legs and are so chubby, so we can’t leave them in with their mother unsupervised as she may roll over on them and not even realize it. For those first weeks, the puppies sleep in our puppy nursery on the floor and I’m right there beside them, also on the floor. Their momma is nearby, but separate from the puppies, which are put in with her every few hours to nurse.”

Shilow and Troy, a HVAC foreman, have a grown son and daughter, as well as two grandchildren. Their youngest daughter, 16-year-old Katie, still lives at home and also helps with the puppies. “We want her to concentrate on school right now, so we pay her, which makes caring for the puppies her part-time job. I don’t have any other outside help and that works well for us and the puppies both.

“Our dogs only have 2 to 3 litters in their lifetime while aged 3 to 4 years old. After that, they are spayed and stay here with us. We don’t have more than one litter at a time. The new puppies stay with us in the house for the first three weeks.”

Shilow added. “We do like to interview the people who are receiving our puppies and we have quite a waiting list.”

And while Shilow understandably has her mind on the many details of raising her puppies and keeping their health and well-being always at the forefront, she has no problem sharing the joy these dogs bring to her life.

She concluded. “You look at them, with that cute overbite and that tongue hanging out and they are just precious. They are so sweet and once you have one, you’ll never want to be without one. I’ve heard they were originally used to herd bulls, hence the name. But in our world, they are bred strictly for companionship. They are so loyal, but fall on the lazy side. These are not the dogs to take jogging with you, for instance. They are delightful with the whole family. Ours are so good with our two-year-old granddaughter. I suppose every dog owner feels the same about their particular breed, but any bulldog owner knows exactly what I’m talking about!” 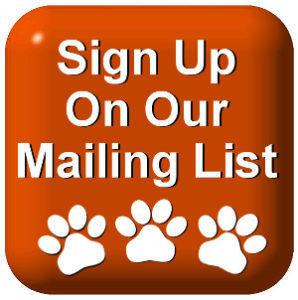 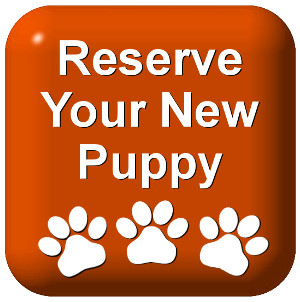